JAM partners with Dingle International Film Festival in creating a festival that was created for students, which has been moulded by them, and intends to strengthen the profile of Ireland as a worldwide centre of excellence in animation internationally.

The festival attracts a wealth of industry professionals, who share their thoughts on the many opportunities that exist today in the animation sector, both in Ireland and internationally. 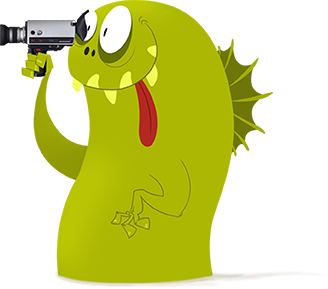 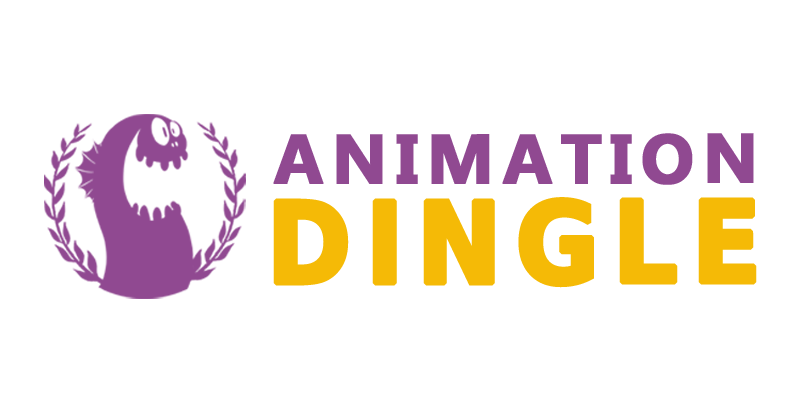