JAM Media presents Animation Dingle, a festival that was created for students, which has been moulded by them, and intends to strengthen the profile of Ireland as a worldwide centre of excellence in animation internationally.

Animation Dingle made an incredibly successful transition to a virtual festival with over 74,000 minutes of film viewed and over 84,000 minutes of live streaming viewed, giving a total of 163,000 minutes of film/live events viewed (2,720 hours) by professionals and students in Ireland, UK, US, across Europe and beyond. We achieved 100% customer satisfaction.

The Animation Dingle Festival 2020 was sadly cancelled due to the worldwide COVID-19 breakout.

With the festival cancelled we decided to live-stream the 2020 YouTube Kids Animation Dingle Student Awards – a chance to recognise and celebrate all the hard work students have put in. Students from all over the world competed in categories for Best Irish, Best International and Best Director titles. You can watch the full show below.

The 2019 Animation Dingle Festival attracted a wealth of industry professionals, who shared their thoughts on the many opportunities that exist today in the animation sector, both in Ireland and internationally. 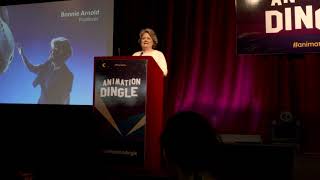 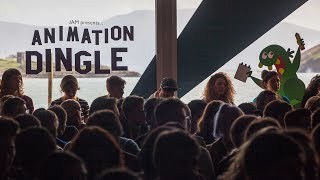 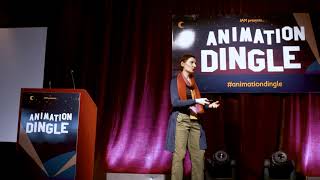 The 6th annual Animation Dingle Festival,  where industry and third level participants join together to celebrate the best in class of animated content. The event is made up of conferences, screenings, workshops, and of course the 2018 Student Animation Awards. 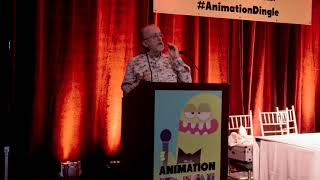 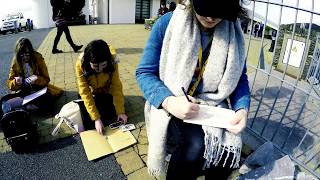 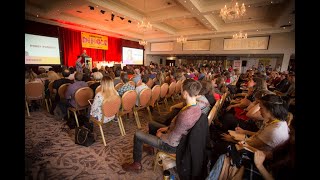 This weekend marked the 5th year of Animation Dingle which celebrates all things animation in Ireland and around the world. And what a cracking weekend it was! The sun came out to shine on the crowds of people who were there to enjoy all of the events and screenings in the stunning setting of Dingle. 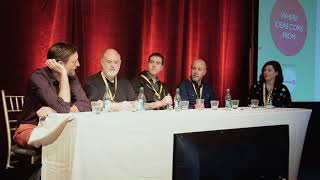 Where Ideas Come From 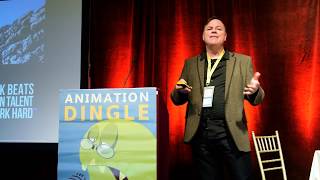 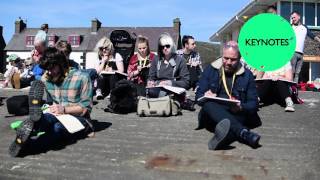 The 3rd Animation Dingle Festival, hosted in this beautiful town on the west coast of Ireland was once again the center stage for the 4th year of edition of the festival. Expectations were running high as this year’s edition featured big industry names such as David Levine (Disney) and Tara Sorenson (Amazon). As usual, the students were able to share their experiences and learn from some of the best animation as to offer. 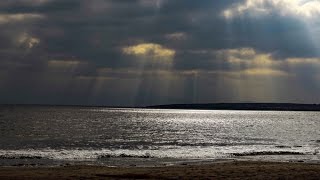 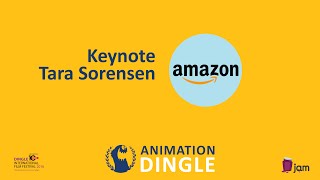 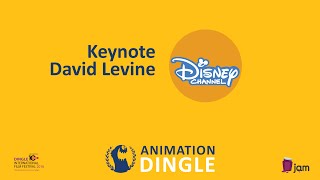 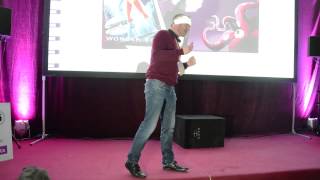 The Curious Case of Roy O’Brien 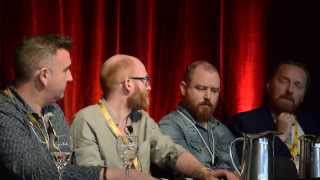 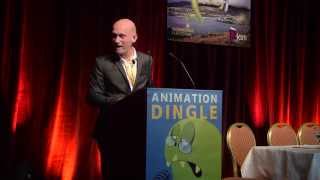 Dingle International Film Festival in association with MEDIA Desk Ireland & JAM Media hosted together in Dingle for one day the first edition of the Animation Dingle Festival. The event included a showcase of Irish animation companies, all members of Animation Ireland, including their work for preschool children and children between 7-11 years of age. Jimmy T. Murakami received The inaugural Murakami Award following the presentations for his lifetime achievement in animation.