‘Roy’, a fly-on-the-wall mockumentary for kids, stars Simon Delaney and Scott Graham, who voices Roy. The series follows cartoon character Roy as he grows up in Ballyfermot in Dublin, with children who aren’t in animated form. 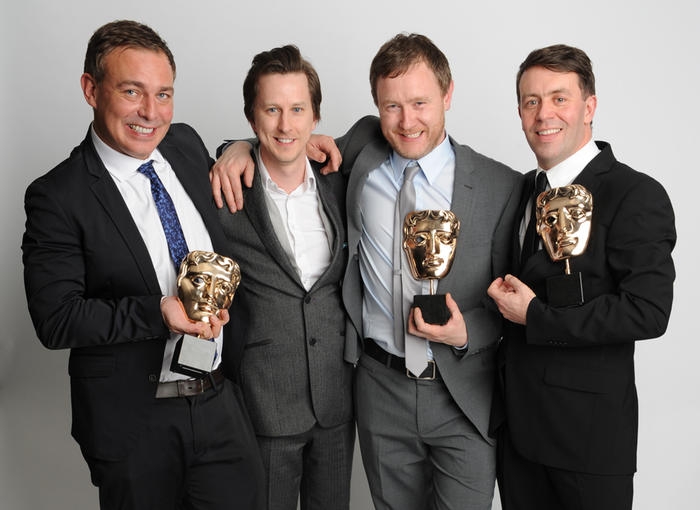 Alan Shannon, the director of ‘Roy’ and founding member of Jam Media along with John Rice and Mark Cumberton, said of the win: “We are so delighted with this incredible honour from BAFTA. It is such a wonderful affirmation of the hard work and dedication of so many talented individuals. It’s hugely gratifying that Roy as a show seems to resonate with a very wide audience in the UK and Ireland.” 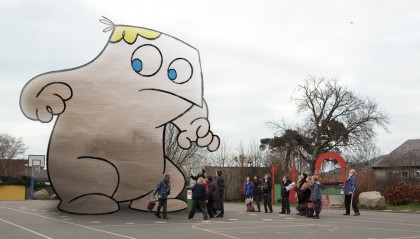