The Wiremen debuted at the Galway Film Fleadh in July 2018 where it went on to win the prestigious James Horgan Award.

The Wiremen is an animation short co-funded by the Irish Film Board and RTE as part of the short film animation scheme Frameworks and made in association with Jam Media. The film is directed by award-winning animator Jessica Patterson, written by Paul Cahill, produced by Dave Minogue with Jam Media’s Richard Gordon as executive producer. It stars Ruth McCabe, Barry Ward and Alisha Weir. 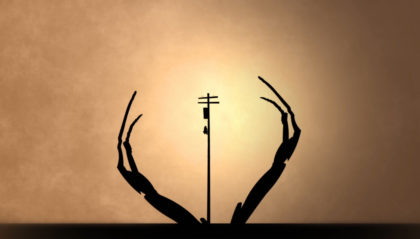